Showing posts from July, 2017
Show all

THE PARA-EARTH SERIES… WHAT DOES THE FUTURE HOLD? - Part II 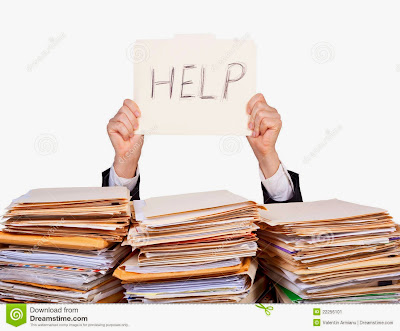 Hello everyone… when last I left you, I had promised to discuss some of the writing projects currently under way in the Para-Earth Series, and that is exactly what I intend to cover in this entry.           Currently there not one, not two but over seven books under construction so to speak.               Each is at a different stage of development as far as length, but all are still only 1 st drafts.   So there’s still a lot more to do on them, but progress is being made.   I’ll start with the book that will be released this coming November/December.  This one focuses mainly on my vampyre Nathan and his friends.  Before I released the first full-length novel starring Nathan last year, he and his friends had been the focus of a blog I started back in 2014 appropriately called “The Vampyre Blogs – Private Edition” (You can click this link to see the latest story: http://thevampyreblogs.blogspot.com/ ).   The purpose of the blog was to introduce readers to Na
Post a Comment
Read more

THE PARA-EARTH SERIES… WHAT DOES THE FUTURE HOLD? 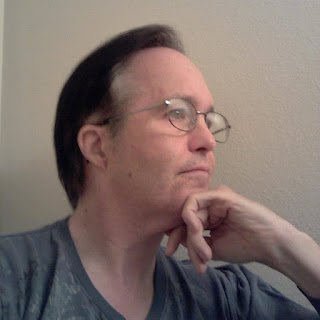 In the last two years, so much has been changing for me when it comes to writing.  For starts, I completed my first collaborative work with my wife Helen, which became “The Vampyre Blogs – Coming Home”.  As I’ve said in previous entries, she has been my sounding board, my adviser on both science and science fiction, my rock, and my inspiration. Shortly before work was completed on the “The Vampyre Blogs – Coming Home”, a friend from high school days, Rich Caminiti, asked me to look at a piece he’d been working on for a number of years.  I read what he had done and quickly saw he was in the same boat I had been back in 2009-2011.  A story idea which needed some serious direction, scene cutting/editing, a little more cohesive connection between ideas… but a SOLID concept.  As we talked more, he asked me to help be his mentor and after having read my first two books he wished to know if we could work on a project together and I agreed.  Like Helen, Rich is a huge knowledg
Post a Comment
Read more
More posts