Showing posts from May, 2014
Show all

5.0 out of 5 stars   What an excellent paranormal story!   May 16, 2014 By   Raani York "The Ship" is another paranormal novel out of Allan Krummenacker's gifted feather. This time there are two protagonists. There is Cassandra Elliott for once, the "boring heiress" of an enormous fortune and a very talented psychic. And as well there is Juianna Cloudfoot Cassandras friend – and lover. This time, Cassandra seems to be the victim of something huge – and terrible that tries to seek and destroy her… When Cassie and Julie and Julie's family start fighting that "thing" they find out, it's far more intense, more secretive – and more "evil" that they would ever have thought… Within the story you will find some people from Allan Krummenacker's book "The Bridge". But the story stands for itself and there's nothing to fear that the first book "must" have been read, even though I promise, this book
Post a Comment
Read more

"THE SHIP" Earned Another 5-Star Review Over On Amazon...

5.0 out of 5 stars   Fast paced,well plotted read   May 26, 2014 By   Caroline D. Henry Verified Purchase I just read The Ship straight through after reading it in bits and pieces during the months in which Allan was writing and revising it. It was such a pleasure to read as an exciting tale and find myself drawn into it even though I knew in advance how it would all turn out. The author needs to keep writing, because I (and others) want to follow whatever is next in store for the intriguing characters we have met in The Ship and its predecessor The Bridge. To find a format that fits your e-reader or to order a signed paperback copy click on the link below.  There you will find links to whatever style you want along with news about upcoming books in the Para-Earth Series: http://allankrummenacker.wix.com/allan-krummenacker
Post a Comment
Read more

A Little Snippet From My New Paranormal/Mystery Novel "THE SHIP"... 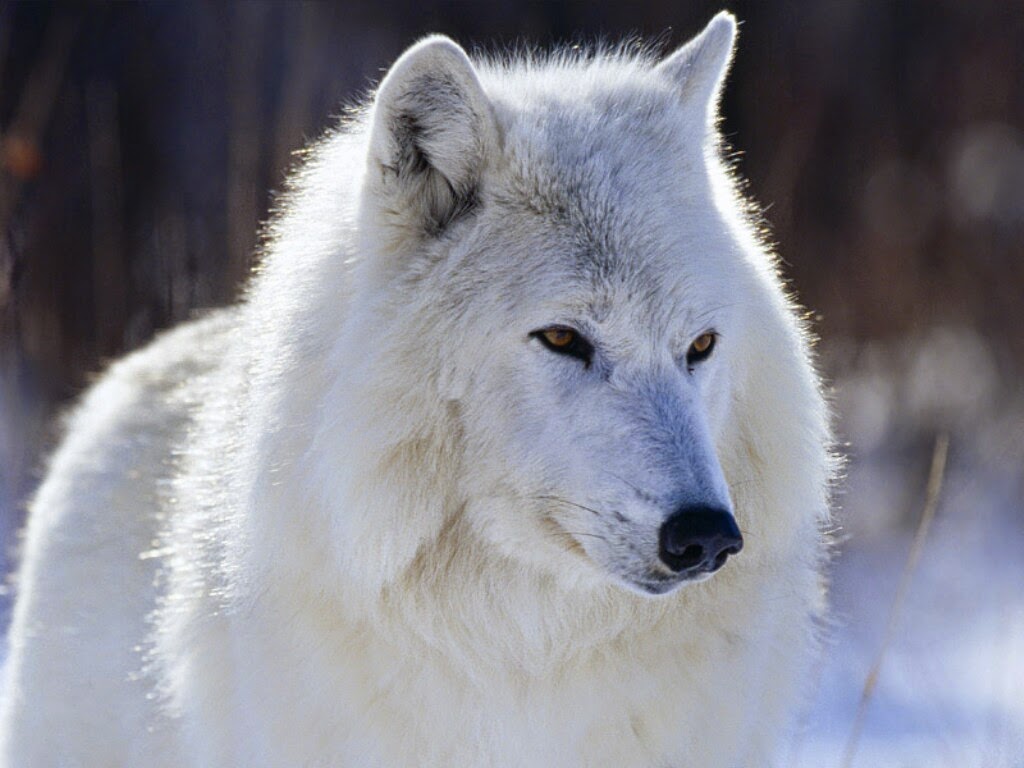 I added this little piece to the end of "THE SHIP" and called it  BONUS MATERIAL.  The reason I added this to the novel was because among the ghosts and psychic phenomenon, there is also a heavy element of Native American Seneca lore in the book. I've been fascinated by all kinds of legends and lore from  a number of cultures for many years (Native American, Norse, Greek, Asian, you name it).  From these tales I've gotten a number of ideas over time for future stories.  But in both "THE BRIDGE" and "THE SHIP", I found myself drawing in characters with Native American heritage. I remembered the Iroquois Confederacy which had been made up of 5 tribes namely the Seneca, Mohawk, Oneida, Cayuga, and the Onondaga.  Eventually they were joined by a 6th tribe the Tuscarora.   The Iroquois were located in the New England area, including Connecticut which was the setting for "THE BRIDGE", so I immediately began scouring their legends and tribal t
Post a Comment
Read more

Signed Trade Paperback Copies Of "THE SHIP" Are Now Available... 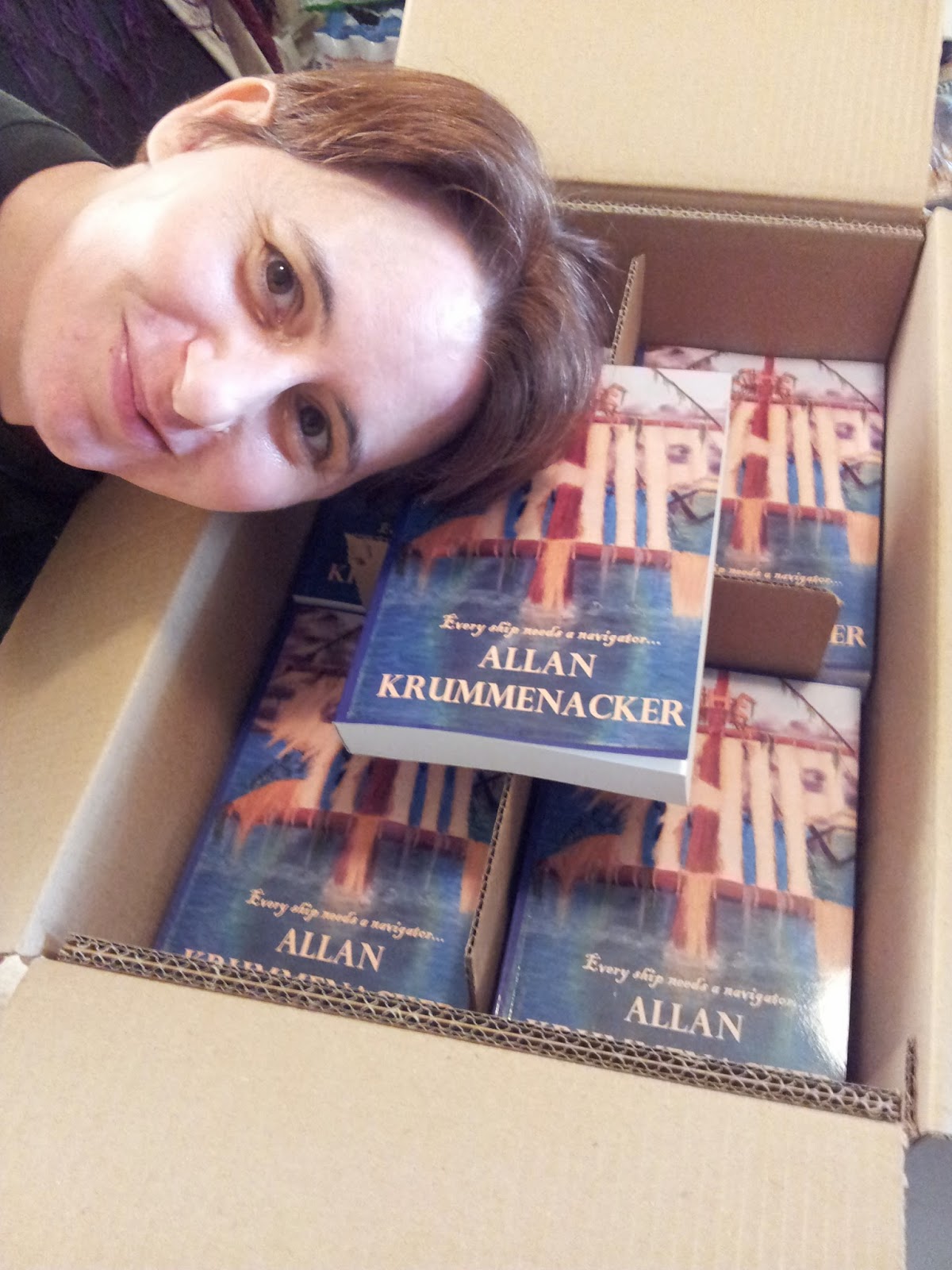 I've heard of ships being torpedoed, but  "Photo-Bombed"??? Anyway, as you can see trade-paperback "THE SHIP" have arrived.  Originally I wanted to pose with the books but I have a huge bandage on my neck from some surgery, so much for me being camera ready.  However, "THE SHIP" is ready for you.   So anyone interested in getting a signed/personalized 1st edition copy of the book, here's your chance. The price is $15.00, plus $3.00 for shipping and handling WITHIN the United States. Outside the U. S. the shipping is going to be more (sorry that's the postal service not me folks). Leave me a message down below or e-mail me at: allan.krummenacker@gmail.com  I accept Paypal as well as checks. *And if you prefer e-books you can go to Amazon (for Kindle) or Barnes and Noble (for Nook) and type in my name. Smashwords is also an option for Apple and Sony e-readers, as well as getting a copy of the book in PDF
Post a Comment
Read more

"THE SHIP" CAME IN EARLY!

*****EARLY RELEASE... "THE SHIP" HAS ARRIVED, ON KINDLE, NOOK, APPLE, SONY AND OTHER E-READERS**** Yes, I know I'd said it would be coming out next week, but an unexpected expense in the form of summer tuition for my wife's teacher credential education forced me hand. The book is here so come and grab your copy now folks for just $2.99 For the KINDLE edition click on this link: http://www.amazon.com/The-Ship-Every-navigator-Para-Earth-ebook/dp/B00K3A7XG6/ref=sr_1_2?ie=UTF8&qid=1400171116&sr=8-2&keywords=allan+krummenac For a NOOK, APPLE, SONY, OR PDF (for laptops or desktop computers) click on the Smashwords link here:  https://www.smashwords.com/books/view/433111 SIGNED PRINT COPIES will be available next week so keep watching here for more details. Happy reading everyone and thanks for your friendships and support.
Post a Comment
Read more

"THE SHIP" Will Come In To Dock On May 23rd... That's right gang.  The second installment of the Para-Earth Series is coming to an e-reader near you very soon.   "THE SHIP" takes place during the month-long interlude mentioned in the Epilogue of "THE BRIDGE".  If you haven't read that book, no worries.  "THE SHIP" is a novel that stands on its own.  Enough references are made to the previous story to bring you up to date without recapping the entire first book, while at the same time adding to the new story. Within these pages you'll meet Cassandra Elliott, billionaire heiress to a hotel and shipping empire, and her new love interest Julie Cloudfoot a Seneca shamaness.  The two have come to the shores of Santa Cruz to bring the ashes of Julie's uncle to his children who live out here.  While paying their respects, Cassie and Julie are also trying to learn more about one another.  Their romance is still in its fledglin
Post a Comment
Read more

Proofing Your Book, Tedious? Yes, But So Worth It....

By Allan Krummenacker - May 04, 2014
Hi again everyone.  Yes I know it's been a few weeks since the last entry but I've been busy.  Started hearing back from my Beta-Readers and began making corrections to the manuscript.  Long process some days, but very necessary.  There were issues that got past me and my main editor, which is why I wanted more pairs of eyes looking the book over. This was something I did not do enough of on my first book "The Bridge".  Luckily, people were so enamored by the story that it still earned a lot of 5 star ratings.  However, it could have gotten more if I'd taken the time like I have been with "The Ship".   Anyway, I ran across a new issue as I finished making the adjustments to the manuscript.  These came in the form of 'formatting' issues.  When you submit your MS Word document to Createspace, Kindle, or Smashwords they all have slightly different formats they want you to follow.  Luckily, you can do Kindle through Createspace when you set
Post a Comment
Read more
More posts