Showing posts from June, 2021
Show all

Once More Unto the Breach, Dear Friends... 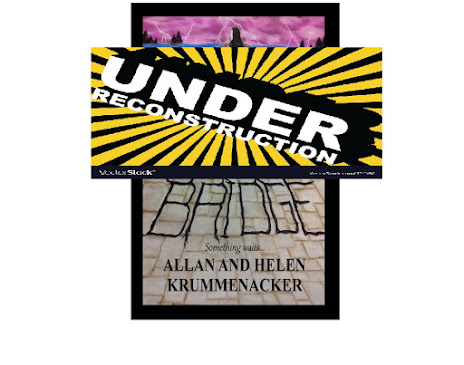 Our first novel in the Para-Earth Series, is going to get a complete rewrite!  Yes, you are reading that correctly. You're eyes are not playing tricks on you. I know earlier this year I said I was going to try and clean up "The Bridge", but the further I got into reading it, the more I saw just how messed up it had gotten. But before I go further, a little history lesson. "The Bridge" was the first book I ever released, so naturally there were a lot of rookie mistakes made in it, which were pointed out to me early on in the reviews (even though those same reviews gave it 4 and 5 stars). But I couldn't ignore the fact that there were problems with my baby. I call it that, because I did all the writing and did not credit my wife for all the help she gave me in developing the story. So I tried going back and fixing the errors only to wind up with mixed results. A third attempt was made, which still seemed plagued with problems. Finally, a few years ago, my edit
Post a Comment
Read more
More posts