Showing posts from January, 2022
Show all

"The Bridge" Reconstruction In Full Swing... 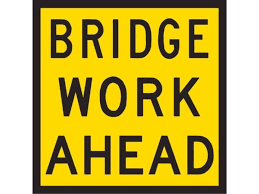 With the holidays over and all audio recording projects edited and out there, Helen and I have finally had time to settle down and work on rewriting the first book in our Para-Earths series "The Bridge". As you know from previous entries, the last 'edited' files that we published got corrupted without our knowledge, so when I found out I took it down from all sites (which is why you cannot find it now). But rest assured work has begun and some 'technical' changes are being made to the new edition which will be released next year 2023. Originally I planned on re-releasing it this year as a special 10th anniversary edition, only to discover that while I put a 2012 copyright year in the original version, it never actually reached Amazon or any of the other outlets until 2013.  So to keep with calling it the 10th Anniversary edition, we all have to wait a little longer. However, I'm not actually bothered by this delay. Because reworking the book, I'm disco
Post a Comment
Read more

The Audiobook Version of "Forever Festive" is Available Now 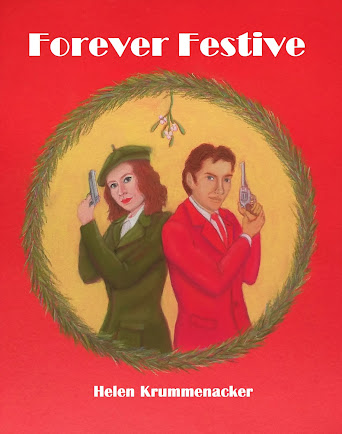 Available now at Audible and Amazon , my 4th performance as a voiceover artist.   The 4th book in Helen Krummenacker's growing "Forever Detective Series" book series . I give you "Forever Festive": There's no place like home for the holidays - or for having you darkest secrets revealed! Can Rafael Jones manage to find the missing girl, build on his romance with agent Clara Thomas, and still keep his parents thinking he's living a normal life instead of being living dead? And will working for the forces of Heaven strengthen Rafael's faith or shake it? Wizards, witches, angels, and pixie dust bring their own surprises for Rafael's  Christmas . Available now at: Amazon:   https://www.amazon.com/dp/B09KCC5HZV Audible:   https://www.audible.com/pd/Forever-Festive-Audiobook/B09PX5RZ6D?ref=a_series_Th_c5_lProduct_1_4&pf_rd_p=284b47b1-a5db-4711-9667-612f2ac7458e&pf_rd_r=8QVETWGEZ0D4XBT5NE9R Itunes:   https://books.apple.com/us/book/forever-fes
1 comment
Read more
More posts