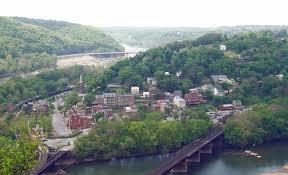 For those who have never heard of this place, do not fret. It doesn't exist.  I made it up to be the setting for "The Vampyre Blogs".  A good setting is extremely important to any story.  Your story's setting can shape your character's personality depending on how long they've lived there.  For instance, if they've been there a short time there's the getting to know the place and the people.  Certain action sequences may take place in particular areas.  The town's history may come into play.  If they've lived there all their lives, they should know a lot of people, have a reputation (are they considered cool, friendly, or weird by the other people?  Etc., etc...)  Already you can see the importance of your setting and you should know the place at least in your own mind, so you can convey it to the readers.  I don't care if it's a real place here on Earth or another world.  You need to become familiar with where your story is taking place.

I've touched on settings for stories in the past, but "Pointer, West Virginia" is very different for me. You see, I've never been to West Virginia.  I do not have any personal knowledge of what the place is like.  I don't know how people talk there, what kind of accents they have, etc. 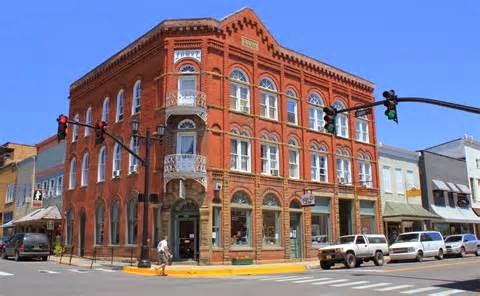 Creating a fictional place doesn't have to be super complicated, but whatever setting you build has to be believable.  In my case, I like to blend a bit of reality into my settings.  When I created New Swindon in Connecticut, for my first book "The Bridge", I was familiar with the area where I placed it.  My grandmother had lived in Salisbury Connecticut for years and I became familiar with some of the other nearby towns.  I blended the characteristics of several of them to create New Swindon to make it seem more real and authentic.  I would refer to certain landmarks, roads and the things that actually do exist in real life.  This allowed me to make my town more believable and real.

In my second soon-to-be-released book, "The Ship", I used an actual setting from real life that I was very familiar with.  However, I also took steps to make sure only my characters were fictional and that they blended right in with their real-life setting.  I had the knowledge of Santa Cruz and Seacliff to make this happen smoothly and very believable.  (Remember the old saying:  write what you know about).

So why am I using West Virginia, a place I've never been too, as the location for my third novel?  History!  West Virginia is steeped in it, especially when it comes to the Civil War, which is the time-frame my main character Nathaniel lived in.  So how did I approach this situation to so

So what did I do?  Simple, it was time for a little research on the internet and here is some of what I learned:

-West Virginia was created as a direct result of the Civil War.  Most of Virginia sided with the south during that turbulent time, except for the section now known as West Virginia.  They were not inclined to enforce slavery or returning runaway slaves, and decided to break off from the rest of Virginia.  There was a lot of tension when this happened, and there were a number of famous battles that took place within the newly formed state.

So right there I had a rich source of background to play with for my new novel.  However, I still had a number of obstacles to overcome for the story.  Where in West Virginia should I place my fictional town?  I checked over some county maps and saw where towns and cities were located and took notes.  I wanted an area that didn't already have an actual town, so I could refer to the real places as being nearby.  Plus I wanted a location that was near the disputed Virginia/West Virginia border.  There were some hostilities there, and I had planned for my town's history to include a bunch of raiders (southern sympathizers) who crossed the border and nearly wiped out Pointer's population in one terrible "Night Of Fire".  Could such a thing have happened?  Absolutely, because I checked up on atrocities that took place during the Civil War.  Both the North and South committed atrocities, some extremely barbaric.  So right there, I had foundation to create such a background history for the town. 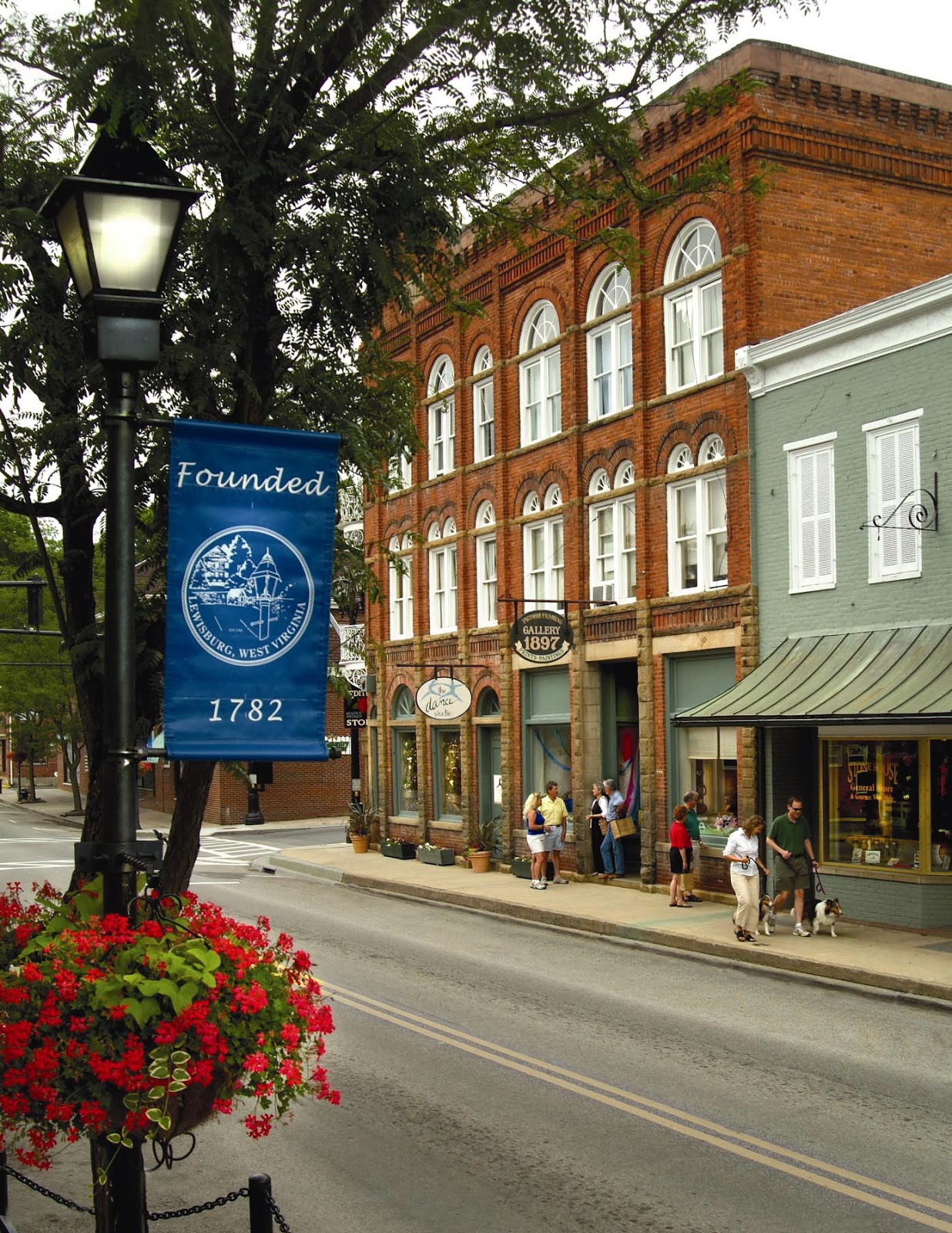 I also, checked to find out what are the more prominent religions in the area, so I could populate the the town with a churches and denominations.  Plus I researched, what kinds of agriculture and commercial businesses are most prominent and where they are located in West Virginia.

Now I know a lot of this sounds complicated and detailed, but I simply made a few notes to myself.  The object was to be able to make 'general references' to real aspects of the area, to make my fictional town blend in and seem more real.  That's all.  I won't be dedicating entire chapters to detailed descriptions, mostly it will be comments and points of reference made by the characters.  I even found where a community college is located in the county where I am placing my town, so one of the secondary characters can be an instructor there. 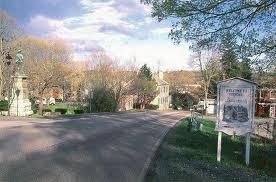 I know a lot of my readers may have never stepped foot in West Virginia, but there will also be some how do live there and I want them to feel like I treated their state fairly.  I try to make the settings enjoyable and fun to think about.  Who knows, some people may even want to visit them one day to see what it's like for themselves.  It depends on the picture you paint, so to speak. 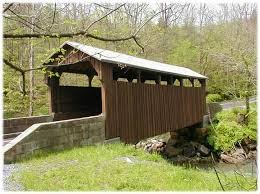 A few of your might be asking, how much time did I spend on researching the area?  Well, I'd say I spent a total of maybe 10-12 hours over a several day period to get my vision for "Pointer".  I checked Google for images so I can describe buildings and streets, I checked maps for counties, I looked up the state's governing body and typical law enforcement agencies, as well as the average population of towns so I could populate mine with the right number of civil servants and local government.

Finally, as I mentioned earlier, I checked out some of the state's history.  Again I didn't go into great detail, but simply made notes I could refer back to in order to make the town fit in and seem real.  Even the name of my fictional town comes from actual state history.  In May 1788 Fort Donally was attacked early in the morning hours by a group of indians led by Cornstalk.  The fort housed soldiers, wives and children.  One of the defenders who helped keep the gates blockaded and fired through a hole in the gate, was a slave named Dick Pointer.  For his courage and loyalty during the fight, he was given his freedom AND a piece of land with a cabin that people built just for him.  A rare honor at the time.  Upon his death in 1827 he was buried with military honors in Lewisburg West Virginia. 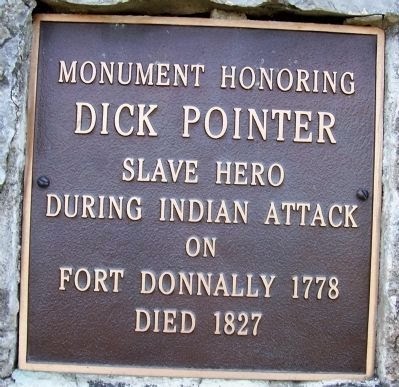 For my story, I'm going to have it that one of the children who saw him in action that day helped found my fictional town and named it after his hero.  A town named for a former slave would understandably be targeted by the raiders in my story and make it more believable.

So there you have it.  Here's another one of my methods for making a believable fictional setting.  What are some of yours?  Please share in the comments below or give us links to a blog where you may have discussed your style of doing things.

I hope this entry has helped some of you.  And as always, take care and keep writing.