Happy New Year! Plus A Sneak Peek Into A New Book... 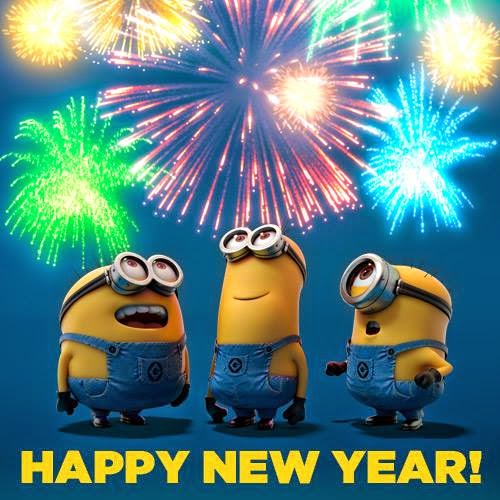 If you're reading this I'll take it that you survived 2014 and are a glutton for punishment because you're still reading what I have to say here.  Bless your hearts.

With that said, I'm going to try and start the year off on a good note here by posting the opening section of "The Door", which will be the third book in my Para-Earth Series.  This time Alex, Veronica, Cassie and Julie are back together to face threats old and new.

The white-haired man known only as Z has returned, along with the fragment of the creature our heroes helped destroy in "The Bridge".  For those who read book 2 "The Ship" we saw Z and his companion help protect Cassandra from the threat that arose from the deeps, but it wasn't out of kindness.  He has plans of his own for her and now they're about to bear fruit.

But the girl is guarded by her friends Alex and Veronica, as well as her lover Julie.  Plus of course there's the ghostly Brandon who has watched over the girl since the day she was born.  However, Z has allies of his own.  Betrayal and danger await from the most unexpected quarters.

With all that said, allow me to post the first preliminary sketch for the cover, along with the opening sequence of "The Door".  I hope you enjoy, but remember one thing, 'You enter at your own risk...' 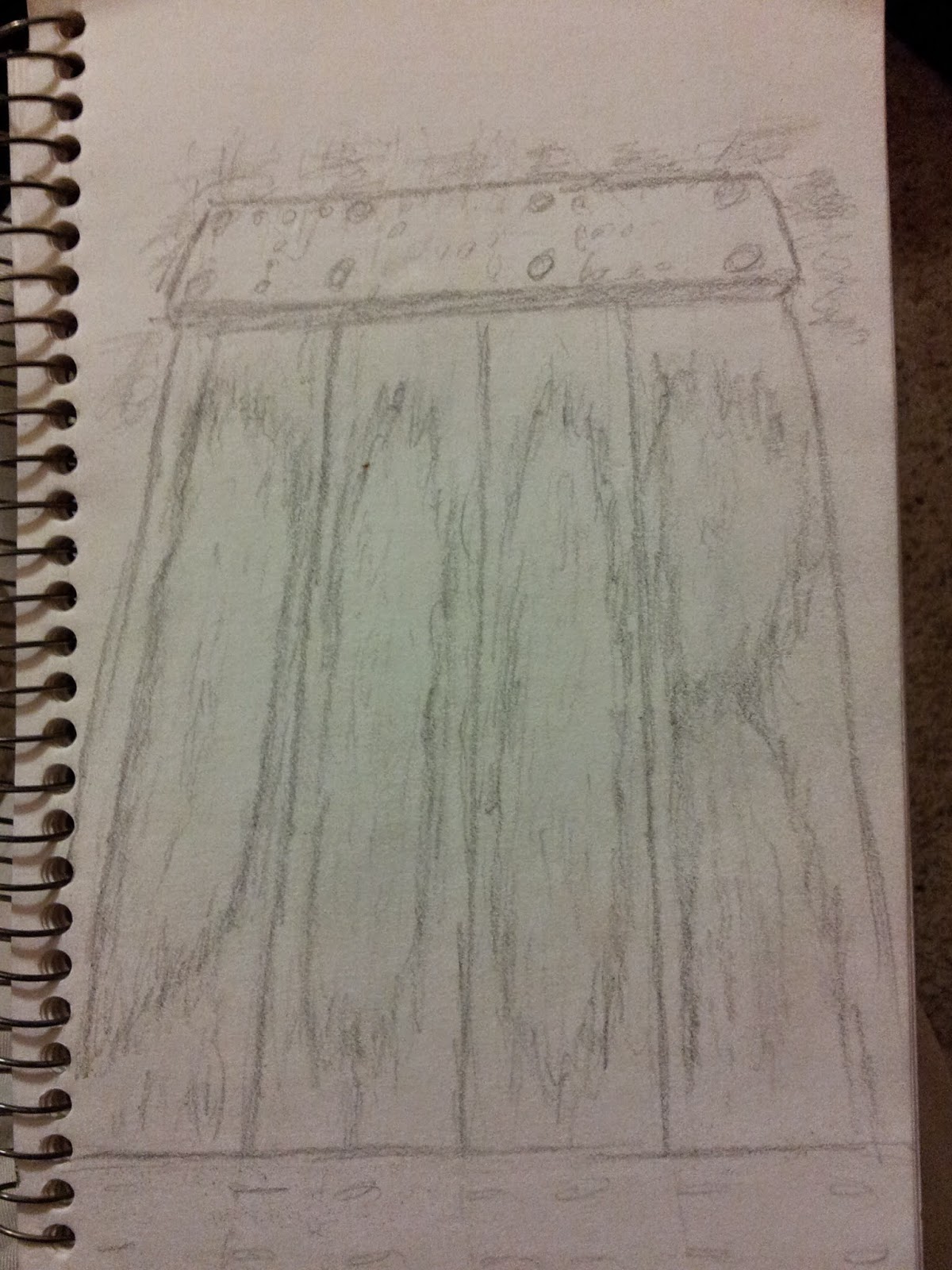 THE DOOR
by
Allan Krummenacker
(Copyright 2015)

The door stood in a hillside near an open field.  Grass and weeds had long ago swallowed the stonework that surrounded it, leaving just the portal itself visible.   The dark wood looked strange and sinister.  In the grain one could almost see contorted faces crying out for release.
Few people came here, if ever.  But now tall figure appeared with a long cape of jet black approached.  He had long white hair and wore a black frock coat.  He strode up to the door and halted.  After studying the vegetation around the edges, his eyes fixed on the portal itself.  A smile slowly crept over his hawkish features as he turned away.
Strolling along the slope he continued to study the plants along the way.  The changes he’d noticed around the doorway were getting more prominent the further he moved away from the portal.  Eventually he reached one section where the flora had become almost sinister in appearance.  “Oh yes,” he whispered and listened closely to the silence that seemed to have settled in this area.
Suddenly, his cape began to billow and flap even though there was no wind.
The man stiffened and leapt some fifty feet straight up.  The folds of his cloak spreading like gigantic bat wings as he descended onto a thick branch of a neighboring tree.  Landing with the grace of an eagle, he bent his head and stared downwards.
Smoke-like hands had shot out of hillside itself, reaching and grasping at the space he’d just vacated.  With growing satisfaction he watched the ghostly appendages waved about in an almost pitiful manner, knowing their quarry had eluded them yet again.  Finally, they slowly sank back into the dried leaves that covered the ground, and disappeared from sight.
Stepping off the branch he landed nimbly and proceeded to move away just in case the offending appendages tried to make another attempt to accost him.  But nothing happened, much to his delight.
His cape fluttered briefly in the still air.
“Yes, they have become much weaker,” he murmured as if answering a question only he could hear.  “We’ll start keeping closer tabs on the girl.”
Once more the black fabric moved of its own accord as if in response.
“Yes, keeping watch over her would be difficult for us.  The son of Jerome has been watching her more closely than ever after that business on the other side of the continent.   But I have other allies who will keep us apprised of her movements,” he told his garment.  “They are already in position as a matter of fact.  Thanks to them I know Cassandra is in Connecticut right now, visiting the very friends who helped kill your parent.”
This time the ebony shroud did not move.
He was not surprised.  The being was primitive in many ways.  Loyalty to its progenitor was not part of the creature’s nature.  Then again, it wasn’t his either.  After all he did share a lineage with his intended target.  He’d even orchestrated her birth, but only to make sure the bloodline was as close and true to that of the original ‘key’.