Hey Allan Why So Quiet Lately?

How come no new posts lately Allan?  Have you given up Blogging?  Is everything all right with you?


These are the questions I've been hearing a lot lately, and with good reason.  With the holidays over and I have Winter Break from University, a lot of you were expecting more frequent posts here.  Well, so was I.  But then life got in the way and hasn't stopped yet.

What do I mean by that?  Well let me take a moment to gather my thoughts and I'll explain... 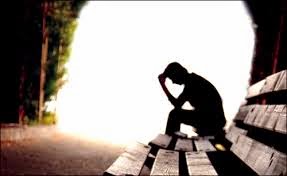 After my last post, there was of course the holidays to contend with.  Both my wife Helen and I were in heavy demand so naturally I didn't have a lot of time to even think about blogging.  What time I had available to write I spent working on "The Door", focusing on the confrontation scene I mentioned in the last entry.

However, even that got derailed by events that began shortly after the new year began. I started getting requests for job interviews which took up more of my time as I prepped and primped to make a good impression.  Then early last week, I got an offer with the County of Monterey, which I have accepted. 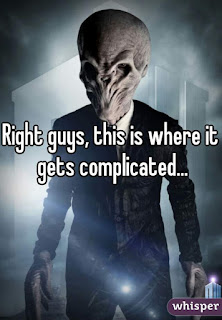 The job in question is full-time, which of course means I cannot take a full class load at CSU Monterey Bay, which led to a new crisis.  Helen and I live in off campus-housing, which requires I be enrolled as a full-time student.  We don't have the money or resources to move right away, so I had to put together an appeal to allow us to stay where we are until our lease runs out in May, which would put us in a better position to move then as well as still permit me to take a couple of classes.

I should be hearing an answer on our appeal late this week/early next week.  In the meantime, we've been exploring back-up possibilities of where to move (which would be really stressful and difficult) in the meantime.

We have some possibilities in mind, but would really rather not be forced to move at this time as I still have to get past the 'Probation Period' with the county.  They could decide I'm not working out and dump me, in which case I'd simply go back to being a full-time student if no other work offers show up.

All this worrying and running around has taken up most of my time this month and I'm simply praying at this point that we'll be given to okay to stay until the end of the lease and not have our lives disrupted even more.

So keep your fingers crossed for us that things work out and I can settle into the new job and juggle the classes I'm still taking with time for more writing.

I'll post again later this week or early next week with an update, so stay tuned... and keep writing. 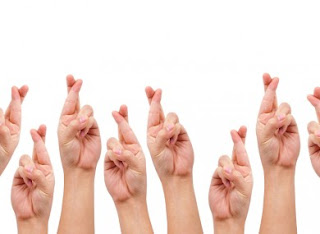