A whole year of planning, working, sweating, and it still wasn't enough. 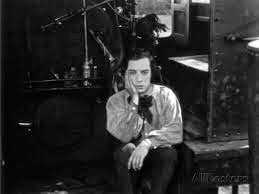 For those who are wondering, I'm referring to my unabridged dramatic reading of Charles Dickens "A Christmas Carol". My plan was to unveil the finished project as a picture book on YouTube. Besides spending hours recording voices, some sound effects, finding music in public domain, as well as dozens of images (also in the public domain) created over the last 150 years since the book's creation... and I still couldn't quite get it across the Finish Line. At least not in time for this Christmas.

All I have left to do is film an opening and closing to the project, but between work and other audio and writing projects, I just couldn't do it justice this year.

Now some of you might be asking yourselves, why? Why was this so important to you?  After all, there are so many versions available of the story available on YouTube, streaming services, Blue-Ray, DVD, etc.

Well the answer is, none of them are 'complete'. There are a number of powerful speeches and even scenes that more often than not, wind up on the cutting room floor. There have also been new scenes created and added to the films that cannot be found in the original story at all. After having read the book cover to cover myself a few years back, I started finding myself reading certain scenes with a variety of different voices for each character. And yes, this is when I really started taking the idea of doing voice over work more seriously. I was having so much fun with these characters and that it took me a while to realize I was drawing upon techniques and skills I learned in my l theater class during my last year of high school. I learned so much in that one year, and I have often found myself regretting I hadn't taken the class sooner and then taken one of the more advanced classes afterwards. Still, I thank my lucky stars and my teacher Mrs. Nina Pfeffer for all her patience and guidance. I learned so much from her.

So after Helen convinced me to bring her books to life in audio, I went back to the idea of doing the same for Mr. Scrooge and company. Helen often refers to me as her "Voice Time Machine", since I can do so many voices of actors who are no longer with us, which allows her to 'cast' the characters from her books and helps her in turn bring them more to life in her writing. And believe me I drew upon a lot of voices of actors both living and dead, to my project. 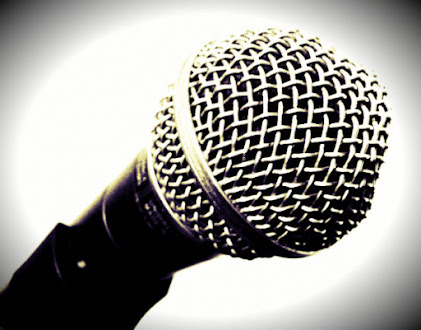 And in spite of having a whole year to work on "A Christmas Carol" I could not anticipate back and hip problems which kept me from my 'recording studio' and sitting at the desk to edit either images/audio recordings for weeks at a time.

Then of course there were other projects that needed my attention as well. I'm wrapping up my 3rd audiobook narration as I write. I also created a couple of book covers over the last 12 months, as well as feeding 3 blogs with material as well. One of those is "The Vampyre Blogs - Private Edition" where I've been writing short stories involving our Para-Earths vampyre Nathan and his friends.

With so much going on, I can't feel too bad about not finishing my "A Christmas Carol" project. There's only so many hours in the day, and only so much of me...

Therefore my New Year's Resolution will be to keep being ambitious, but give myself leeway to scale back and not be too hard on myself if I can't get all that I want to done.
And I do have plans for this coming year, oh yes indeed. Here's a little list:
- Re-work, re-edit, and re-release "The Bridge" in a special 10th Anniversary version.
- Get a complete 1st draft of "The Vampyre Blogs - Family Ties" which takes up mere weeks after
the end of  "The Vampyre Blogs - Coming Home".
- Release the first volume of "The Pass" trilogy, which I wrote with my old high school friend Rich
Caminiti, with some fantastic illustrations by the talented Gabrielle Callan. We will be releasing
this book in hardback (yes, your read that right) and e-book formats.

NOTE: This one is a definite. The book is already written Gabrielle just getting the last of the
artwork completed along with the cover.
- Rich and I will be working on the 2nd and 3rd drafts of the second installment of "The Pass" trilogy
with hopes of releasing that book in 2023.
*The 1st draft is already completed so we have high hopes of getting this to happen*
- Record and release Helen's 1st solo anthology "Forever W. I. T. C. H. Hunting", which is actually
actually a spinoff from her Forever Detective Series and will feature characters from that series
as well as a few new faces who will be appearing in future installments of The Forever Detective
books.
- I hope to begin recording "The Vampyre Blogs - Coming Home" with the help of Helen
to bring more variety of voices for your listening pleasure.
- We may start adding some podcasts occasionally to this blog and maybe even to YouTube. We have
the equipment and the ability to do it, so you may actually get to see and hear us once in a while.
- Finally, I'm starting to look into voiceover work opportunities for myself this coming year. I'm
already on LinkedIn and have seen opportunities becoming more numerous, as well as over on
Audible. There are apparently opportunities here in and around Santa Cruz, so I may be trying
out for a few here and there. It all depends on time and how many spoons I can spare without
burning myself out.
So there you have it everyone. We'll see how much I actually accomplish, but time and life will tell. I'm not sure how easy the new year will be starting out with our regular jobs as we're having labor issues with management this time around. So there's a strong possibility of disruptions in our lives in the coming month. So if I go quiet for a while, you'll know why.
We'll see what happens. But in the meantime, we hope the holiday season has been treating you well and that you all have a joyful and wondrous New Year come the end of this week.
Stay safe, and keep writing and recording dear friends. 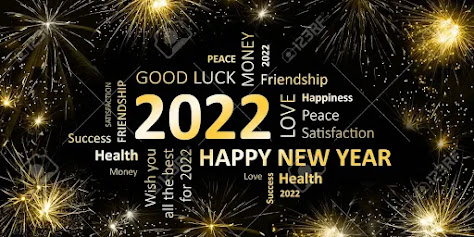