I Wish To Interrupt This Blog With An Important Question...

By Allan Krummenacker - August 17, 2015
I've been having a tough time getting a completed 1st draft of "The Door" finished by the end of this summer as I originally planned.  The story is coming along very nicely, however I had planned on releasing it in late September/early October, which is becoming less and less likely. 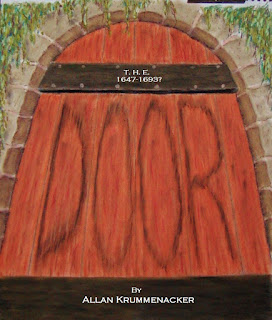 Furthermore, I had already planned on releasing "The Vampyre Blogs - Coming Home" in December to catch the holiday crowds. 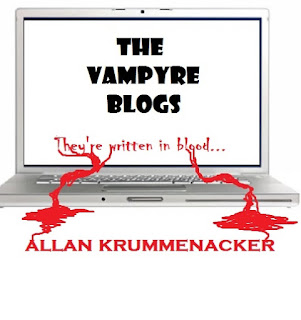 So I would like to know how you would feel about a "Double-Release" in December?

I have been hearing from a number of people who have been clamoring for one or both books, and I'm perfectly at ease with the idea of releasing both at or around the same time.

Furthermore, I want to let you all know that I've already got at least one other book lined up for the middle of next year, so you won't have to wait long for another installment.

Please leave your thoughts on this idea in the comment section below.  Your opinions are important to me, so please take advantage of this opportunity to express your feelings and wishes.

PS: The next entry will go back to telling you all about my collaborators and how I chose them.  Until then, keep writing.
"THE DOOR" "The Vampyre Blogs - Coming Home" Double-Release holidays novels release date