By Allan Krummenacker - October 02, 2015
Recently I was on one of the buses that I regularly take to get to my university.  As I was riding I was taking in the scenery and smiling to myself.  A girl who had taken the seat next to me noticed and said I must be having a good day.  I responded by telling her I was observing the scenery and thinking about some of the trees.  In particular I drew her attention to the Spanish Moss growing on several of the trees. 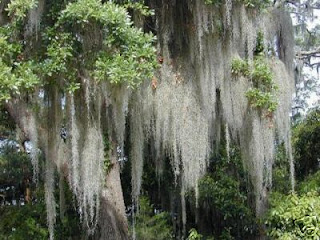 "Is that what's growing on them?  I've heard of Spanish Moss but I never saw it before," she told me.

I nodded and replied, "Now picture that stuff moving on its own, maybe reaching down and grabbing a someone as they're walking by."

That freaked her out a bit as she looked at me with wide eyes and said, "That's creepy!  You must be into horror movies and such."

At that point I explained that I was an author who had two books out already and a third coming in December.  From there she relaxed and I told her about my Para-Earth Series.  By the time we arrived at the university she said, "I always wondered how writers come up with so many ideas.  You must be thinking about stuff all the time."

Smiling I said, "That's true.  Even when I'm not physically writing, I'm always writing."  As soon as I said this I started really thinking about what I'd just said and realized how true it was.

While I can't speak for other writers, I can safely say that no matter what I'm doing at any given time my mind is always pondering story plots, new characters, places, what if situations, you name it.  I could be bowling.... 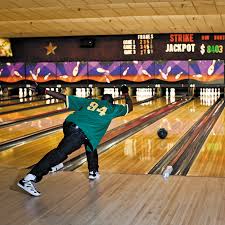 And find myself thinking about what goes on behind the scene where the machinery is gathering up the pins and resetting them.  (Note: I have actually been behind that area thanks to my older brother Ernest who worked on the machines.  He took me back there with him a few times to show me what he did)  After thinking about it, I pictured various scenarios like when the pins are brought down by the machine, what if a human arm was set upright among them?  Or what if the machine where your ball comes back instead you get around bomb with a fuse lit. What would you do?  How did it get there?  What's going on?

Other times I could be wandering among the trees and just listening to the sounds of the leaves rustling under my feet.  I also try to make a mental note of what the air smells like at that moment and how peaceful the area is around me.  In moments like that, I'm trying to take a mental photo of  everything I'm seeing and feeling, so I can try and rebuild it with words for a scene in a story.  And then I find myself asking what might happen in such a scene?  Will a unicorn show up among the trees?  Or will a strange little figure appear from inside a tree and start talking to one of the woodland animals or a child who happens to be in the neighborhood. 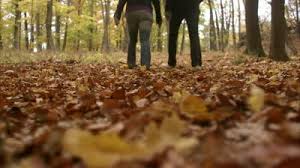 Ideas sometimes come when you least expect it.  Even when you're just kicking back and maybe shooting a game of pool to pass the time, a thought or an image may come that sets your mind on fire. Sometimes it might even be the atmosphere of your surroundings that may be the spark that sets you mind alight with ideas and possibilities. 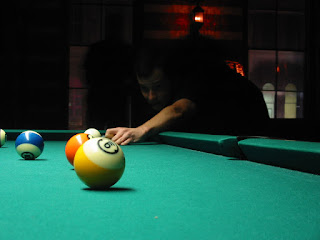 As writers, our minds are always working on ideas or stories, even when we're not aware of it.  And i find this idea to be a great comfort to me.  There are times when the old "Writer's Block" comes to visit and I find myself staring at my computer screen for hours or even days.  I want to write something but nothing comes.  On days like that I'll try working through the block, or exercising, or bouncing ideas off other people... all to no avail.

But then I'll decide to get out and about for a while.  Sometimes I'll go to a mall, or do some shopping, or wander down by the beach.  I don't always find the answers I'm seeking and after a while may even stop trying.  However, I do so knowing that sooner or later, something is going to fire my imagination up and I'll be ready to get back on my computer and finish the story I'd been working on.  Why?  Because I'm always writing... even when I don't realize it.  I hope the same is true for all of you. 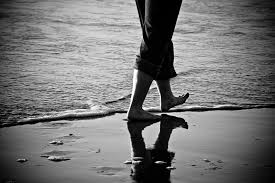 Until next time, take care and keep writing everyone!