More Insights Regarding Writing In the 1st Person...

By Allan Krummenacker - October 07, 2015
I've currently been focusing most of my writing time on revising and editing the 2nd draft of "The Vampyre Blogs - Coming Home".  As I've mentioned in previous blog entries, this is the first time I'm working from the 1st Person Perspective.  What makes this so different from third person, is the fact that the character is the narrator, instead of me just letting readers see inside the heads of the various characters. 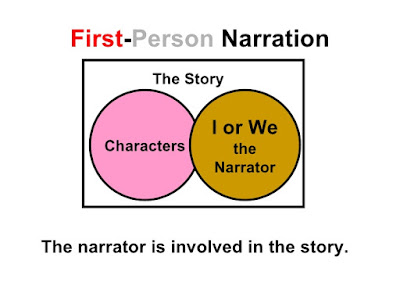 This time I had to not only get inside the character's head, but I had to do a lot more.  Each character has something special beside their own thoughts and ideas.  They may walk a certain way, have an outgoing personality, or be quiet and shy, which can all be shown by describing how they behave around the other characters.  But there was one thing I really had to learn about them this time that I hadn't really explored as deeply before.  I had to find their voice. 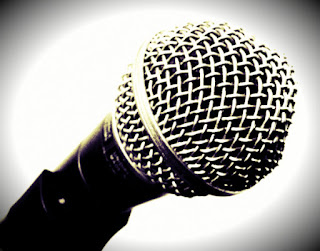 I can safely say this was have been the most crucial  and difficult part of writing the story for me.  Because, even though I created the characters, each of them would be telling the story as seen through their eyes.  In the past, I could tell the story in my own voice.  I simply had to tell their tale, as they told it to me inside my own head.  But this time, it was different.  I was still creating the story, but now I had to do it from a different perspective.  This time I had to get into the character's head and see the world through their eyes. 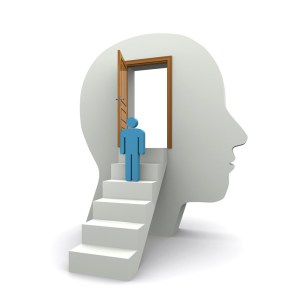 I already knew their background, ages, likes, dislikes, personality, the way they dressed etc.  After all, I was the writer and director of the piece.  I knew how I wanted my actors and actresses to look and behave and where I wanted them to go and how to get them there.  But this new perspective I had to take on was a bit daunting in some ways.  Why?  Simple.  I wasn't just getting inside the head of just one character... 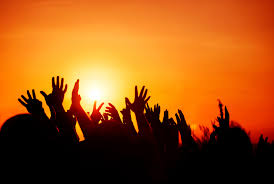 I was dealing with a crowd of characters, who were each going to get their turn to help tell the story from their own perspective.  An insane idea?  Not really.  It had been done before. After all, those who've read Bram Stoker's "Dracula" got a taste of multiple first person perspectives in the form of letters, diary and journal entries.  I simply decided to follow his lead and try writing my first vampyre story in a similar vein (no pun intended... well, maybe a little).  This was a suggestion my wife made to me when I told her I wanted to do a multiple first-person point of view for the piece, but didn't know how to pull it off.  Luckily, she simply pointed out to me what Stoker had done, and recommended I updated the concept using Blogs, E-Journals/Diaries, and even written ones.

For every writer, it feels like you're putting on a one-person show, playing multiple roles as you tell the story.  Only this time, I had to come up with different styles of speech patterns for each character.  This meant more than just giving them an accent or something.  I had to really think hard about how the vocabulary of a man who has walked the Earth for the last 160 years, might differ from an everyday person.  Or how two eighteen year old girls may differ in their way of talking and writing about their lives, based on their interests and backgrounds.  Plus, I had to deal with a pastor who is torn about his sins as well as being haunted by years of child abuse.  The list goes on and on. 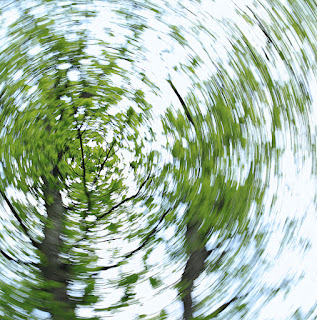 As you can guess, it could get quite dizzying at times for me.  But this was mostly because I wasn't used to jumping heads so quickly and thoroughly.  However, as I continued to write and really got to know the characters better, I found it easier and easier to write from their perspective.  Like an actor/actress who is returning to an old role that performed so many times, slipping back into their persona and voice was easier each time.

This is true for writing in the third-person as well.  But keeping that 'voice' is very important to me, especially when you have a tale being told from multiple points of view via blog and e-diary entries.  Everyone has a 'voice' when they write that's all their own.  Creating those 'voices' can be a challenge at first, but in time you'll find it easier and easier to slip back into it.

Until, next time.  Take care and keep writing.