Only 6 more days until Nathan and company arrive, just in time for Halloween! 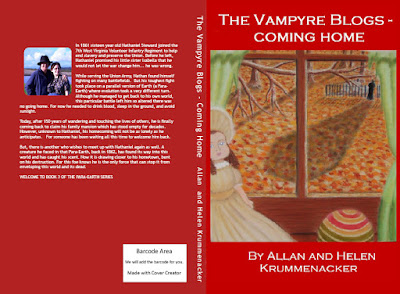 Furthermore, the book will be available in all e-reader formats such as Kindle, Nook, Sony, Apple, PDF, Kobo and others.

Signed trade paperback copies will also be available for $12.00 plus $3.00 shipping and handling anywhere in the United States.  Overseas mailing will cost slightly more.  For anyone interested in getting a signed copy, please e-mail us at: http://allankrummenacker.wixsite.com/allan-krummenacker/contact

Here's a sneak peak inside the novel:

We hope that wets all your appetites.  You can get a different peak inside the novel at the following links:

Nook, Apple, Sony, PDF and other e-readers please use this link:
https://www.smashwords.com/books/view/647499 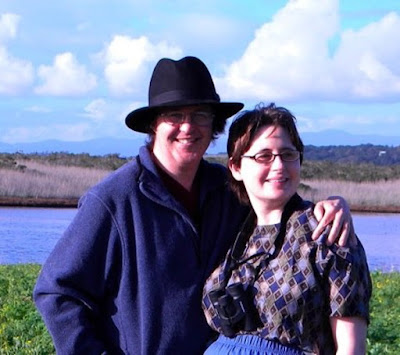 We hope you enjoy what you've seen here and ask that you please not only grab your own copy, but spread the word as well.  Helen and I thank you all for your support and wish you a very Happy Halloween season.  Enjoy!