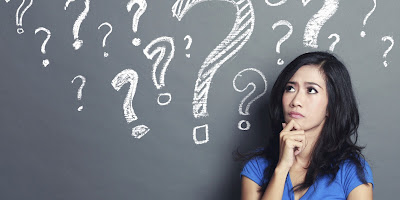 Is there a lover of the paranormal or science fiction in your life?  Wondering what you might get them for a gift this year?  Well then here's a deal you won't want to pass up!

Starting now and ending at midnight on November 30th, all three books in the Para-Earth Series are just $1.49 (1/2 off the regular price of $2.99).  That's right, you can now get all three books for yourself, or for someone's stocking, for less than $5.00!

And remember the Para-Earth Series has something for everyone:

Each novel has earned 4 and 5 star reviews! Not bad for a series that is still growing.  Each story stands on its own, but is also part of an ever growing story arc.

-It all begins with "The Bridge" where a stone bridge built in the 1700's is haunted by the mysterious White Lady, who supposedly seeks the baby she lost.  But in reality she is also trying to warn others of the terrifying secret that lies hidden within the bridge itself.

-The adventures continue in "The Ship" where we find Cassandra Elliott and Julie Cloudfoot, having just survived the terrifying encounter at the bridge, now find themselves facing a living ghost ship which has designs on the psychically endowed Cassandra its new navigator.

-"The Vampyre Blogs - Coming Home" introduces a whole new cast of characters which includes Nathan Steward, the last surviving soldier of the Civil War, who's extended lifespan comes from his terrifying encounter with in a Para-Earth where he encountered life forms that defied description.  Only now one of those beings has found its way into this world, and Nathan is the only force who can stop it.  But to do so may cost him dearly.  For if he fails, it will not only mean losing his own life, but the lives the of those whose families he has watched over for the last 150 years.

Like Terry Pratchett's Discworld, all the stories in my series take place in the same universe.  And with time, many of the characters will meet and encounter new threats as well as finding themselves having new adventures together.  Two new books are scheduled to be added to the series next year, so dive in now because the wonders and adventures are just beginning.

Plus, if you order through Amazon or Barnes and Noble, you can not only gift any/all of these books to someone, you can also schedule what day you want the book(s) to arrive, like maybe Christmas Day or during Hannukah?  Or maybe someone has a birthday coming up, you can take care of that shopping now and know it will arrive on the right day.

Simply click on the correct link below and take advantage of this offer that promises hours of reading pleasure and wonder for all: 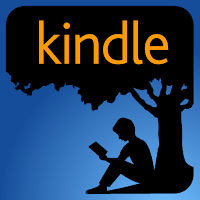 For Apple, Kobo, Sony, PDFs (for desktops and laptops):