Another Option For Those Writing On A Budget

By Allan Krummenacker - November 05, 2017
I'm letting one of my co-authors take the helm here at the blog today.  So allow me to introduce one of my oldest friends and partner-in-crime Rich Caminiti, as he shares with you his own wisdom about writing on a budget.  Take it away, Rich... 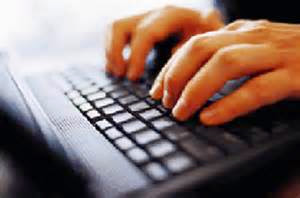 Welcome my friends, and thank you to Allan for letting me write my piece for you. In his last musing, he spoke of his computer woes not only about his desktop but his laptop as well.

Well, I too seem to have shared the same fate. But wait, I'm getting to my point! I had to wait and pick up a new laptop which some of you may have seen my post about setting it up. (To a computer technician, to get this perfected to our satisfaction takes forever!)

When Allan needed Microsoft Office I surmise and Helen had told him about WPS Office which cost him nothing. A very excellent deal! Five second ad and all.

I also told my cohort that I could give him Office 2016 Pro for free, he thought about it for not even a moment and said that he wished to use WPS Office. While appreciative of my offer, he did not want to advertise something that he didn't use himself. That's integrity. So, I offered up an alternative to him that would forego the nag screen (the ad screen). That alternative is called OpenOffice.

When OpenOffice was created by Sun Inc., for those who remember, it was pretty much to get back at Microsoft. It appears the two were in a battle about Sun Java and Microsoft machine Java. Well, MS won the day. So Sun went about creating OpenOffice. It not only could open MS Word doc's, excel and PowerPoint files, but edit them and save them in the same format as well. 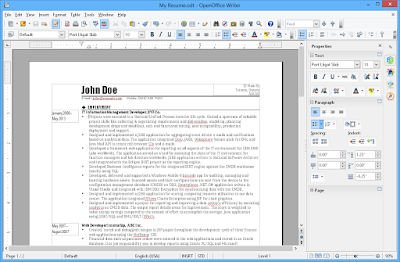 So you want to write and you can't afford MS Office, either go with WPS Office, or OpenOffice, and you wont go wrong. Take a look at the screen shot I've included above. You'll see almost all the functions of MS Word. Meanwhile, take a peek at the program!

Thank you all and keep writing my friends. 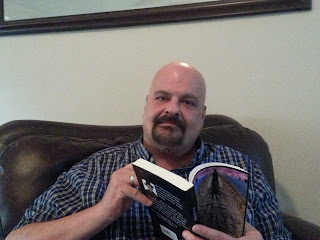