How time flies!  But never fear, everyone still has a chance to take advantage of this sale.  Both "THE BRIDGE" and "THE SHIP", the first and second books in my paranormal/mystery series, are available in all e-book formats and countries for just $0.99 cents a piece until midnight.

*So please spread the word to others and claim your own copies before the clock strikes midnight here in California*.

Here are the links:

Smashwords (for Nook, Sony, Apple, or PDF file for you computer):https://www.smashwords.com/books/byseries/1383

"THE BRIDGE" Book 1 in the Para-Earth Series:

Alex Hill buried his psychic talents for eighteen years. But with the scream of tires and twisting metal all this changes.

His girlfriend, Police Sergeant Veronica Ross, is nearly run down by two teenagers leaving her depressed and troubled. After calming her down they get a call from the Coroner's office and learn that both the driver and passenger of the wrecked car had already been dead for almost twelve hours before the accident. Furthermore, they hadn't been killed in any vehicle accident, the pair had been drowned.

Upon hearing this Alex feels his powers stirring again and goes with Veronica to see the coroner to learn more. But, as soon as they reach the doors of the Morgue he is psychically assaulted by an unknown force.

Taking the attack as a warning, he tries to resist getting involved further. But, his talents soon lead him directly to the place where the teenagers died. It is the stream underneath an old stone bridge that is supposedly haunted by the White Lady.

But the real problem for Alex is the fact that both the bridge and stream are on the Graham Estate. The very property he is now representing as a real estate agent.

Soon the body count begins to rise, and each new death is somehow attached to the stream. And as the only person with full access to the estate, suspicion starts to fall on Alex. Especially when it's discovered he does not have a solid alibi for any of the incidents.

Now, in order to clear his name and learn what force is behind all the killings, Alex must decide whether or not to embrace the very abilities he shunned. 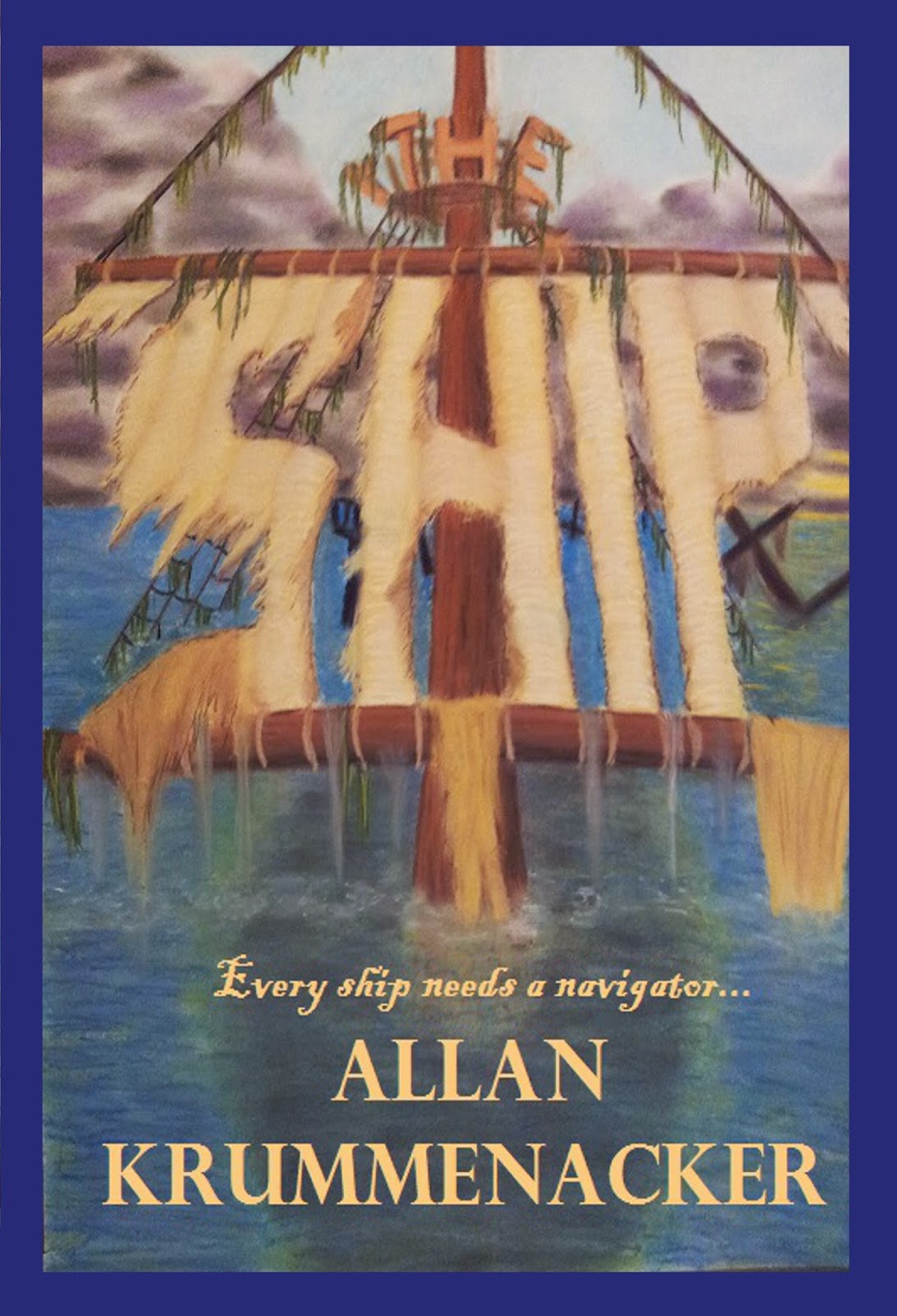 "THE SHIP" Book 2 in the Para-Earth Series:

Cassandra is knocked off her board by an unseen assailant that leaves a terrifying gash in her wetsuit, along with a small red mark on her leg. Soon, terrifying visions of a ghost ship begin haunting the heiress' dreams. She begins to feel strangely drawn to the sea whenever a strange fog bank appears in the distance.

Is something hiding within the miasma, and what connection does it have to the legendary "Lost Colony of Roanoke", and the tribe of Tuscarora Indians, that Julie is distantly related to...
99-cents Amazon Amazon.uk Apple Barnes and Noble horror Kindle mystery Nook para-earth-series paranormal pdf-file sale Sci-Fi Smashwords Sony the-bridge