Novella Versus Novelette, Is There A Difference? 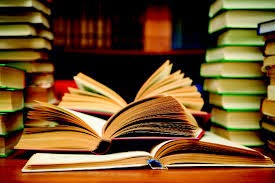 What's in a name?  A novella or novelette is just a short story that is rather long and falls short of a full-length novel right?  Well according to my research, this is only partly correct.

Length or word count, is the key to what defines a short story, a novelette, a novella and of course a novel.  I admit I was rather surprised to see that there was a difference between a novella and a novelette.  I always presumed they were just interchangeable terms for the same kind of extremely long short story.

Why was I even interested in finding out about all this in the first place you may be asking yourself.  Well I'll tell you.  If you hadn't heard already, I decided to do a short story that involved my vampyre character Nathaniel Steward (who will be getting his first full-length novel around October 2015) and several of my characters from my first novel "The Bridge".  I did this because I was hearing from more and more readers about how they'd missed Veronica, her boss Roy and a few others who did not appear in my 2nd novel "The Ship".

Now I had already been thinking about doing a short story for Nathan, to help fill my ongoing short tales involving him over at my other blog "The Vampyre Blogs - Private Edition."   The entire purpose of that blog is to build an audience for Nathan in advance so I could hopefully have a large group of people eagerly awaiting the release of his first novel.  After all, unless you have a name like Stephen King, Isaac Asimov, or J. K. Rowling, you really have to work to get your name and novels known to more people.

So then it occurred to me that since Veronica and company live in Connecticut, it gets awfully snowy up there which would be a great setting for a Christmas tale.  However, I realized I had to be careful not to let any short story interfere with the current storyline running between "The Bridge", "The Ship" (my second novel), and my upcoming novel "The Door" which I hope to release in May 2015.  So how could I do a crossover with these characters?

The answer was simple.  Since Nathan is already over a hundred and fifty years old, he has a lot of room for past history.  Whereas Veronica, and her boss Roy Petersen, are 45 and 60 respectively, in the novels.  So of course they also had room for untold encounters with various people.  So there was plenty of room for these three to have met some time int he past... and thus my story was born.

So I set my story to take place in 1999, which allowed me to bring back another beloved character Jason Cloudfoot, as well as his niece Julie De Luca-Cloudfoot who continues to play a major roll in the novels.  Only in this tale, we would get to meet Julie as a little girl who is just starting to demonstrate some of the shamanic powers that define her today.

Now I  had my cast, a setting, a time frame and an idea.  What happened next is what always happens to me when I write.  My short story kept growing and growing.  I kept getting more twists and turns to throw in and the ideas kept flowing.  Before long my word count grew and grew.  When I finally finished my 'short story' was weighing in at 13,700 words, which came out to be twenty-five single spaced pages.

I really had to sit back and wonder at that.  Had I actually created a novella instead of a short story?  So I did my research and learned the average length of a short story was considered to be around 7,000 words.

Obviously I had almost double that number so I checked further.  This was when I learned that a novelette was not the same as a novella.  The word count for a novelette ranged between 7000 and 20,000 words (which is where my tale fell into).  Looking ahead I discovered that a novella averaged in 20,000-50,000 words.  Anything beyond that was of course considered a full-length novel. 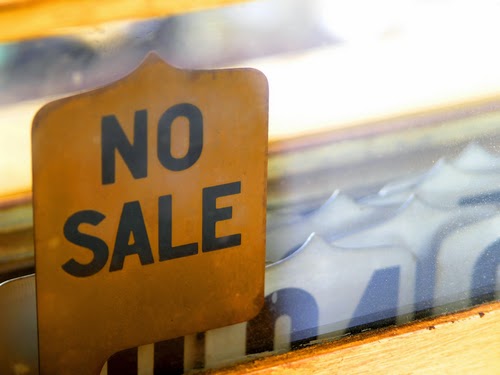 So why does any of this matter?  So what if I wrote a novelette instead of a short story?  Simple, the difference comes in when you try to publish the piece and market it to your readers.  Tell people you're offering a short story and they say, "Oh how nice... and you want how much for it?  It's just a short story.  I want to get my money's worth..."

But once you tell them its small novel of sorts, then they might become more willing to spend a bit more to read your tale.  I've seen people offering short stories that are less than a 1,000 words long for $2.99 or $3.99, and wonder why they're not getting many takers.

You have to offer the audience substance and value for their money.  So labeling your work properly is very important.

Well, that's all I have for you today.  If anyone would like to see what a 'novelette' looks like here are the links to all the installments of my winter holiday tale below.  I broke it up into six parts so more people could enjoy the story without needing an e-reader: