Thoughts and Ponderings For The Coming Year...

First off, I want to wish everyone a Happy New Year's Eve.  We've gotten through another year, and I hope that whatever you do to celebrate tonight, please be safe.

This past year has been another interesting one, especially with the release of the second novel in my Para-Earth Series.  "The Ship" has gotten a number of 5 star reviews and has been hailed as better its predecessor "The Bridge".  Although both are connected, each novel stands on its own and can be sampled for free at Amazon, Barnes and Noble, and Smashwords.  For those wondering, I've made the first 30 pages of each novel available for sampling (that's right, I don't skimp).

I also created a new blog titled "The Vampyre Blogs - Private Edition" (link: http://thevampyreblogs.blogspot.com/), which serves as a preview of my next venture into the Para-Earth Series.  On this blog you can meet my first vampyre character, who shares many strengths and weakness of the creatures of legend, but is decidedly NOT undead.  I've been posting short story entries on that blog to help introduce him and several other characters who will appear in the novel itself.  However, none of the entries on the blog will be appearing in the novel.

Looking forward to the coming year, one of my goals is to release book #3 "The Door" which will reunite the characters from my first 2 books as well as placing them all in new dangers from old foes they thought vanquished.  Underlying mysteries and loose threads from the first two novels will also be addressed as one character's entire life will be explained and changed forever.  I'm hoping to release "The Door" towards the end of May.

Also planned for release in October/December of 2015, will be "The Vampyre Blogs - Coming Home", the first in that part of my Para-Earth Series.  *Note: I will continue to also release short stories which will act as supplemental material, on the blog site itself.* 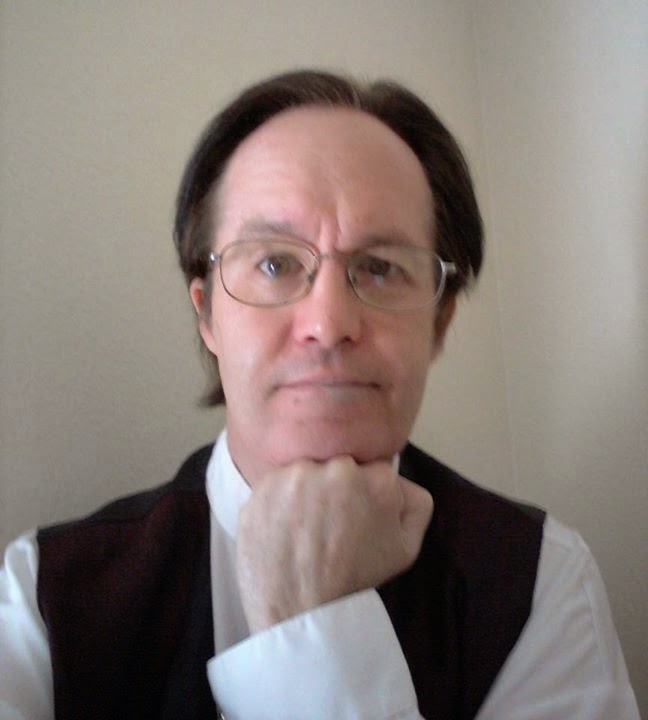 I am also currently trying to decide whether or not to try placing "The Bridge" and/or "The Ship" into the Kindle Unlimited program.  Neither has been doing very well in sales for the past few months in spite of all my advertising.  A part of me is getting the impression that people are unwilling to take a risk on a little-known author.  Whereas in the Kindle Unlimited program, people can 'borrow' as many e-books as they like for a set yearly fee.  The author's get a percentage every time their book is 'borrowed' earning more money and gaining new readers.

But the downside would be I'd have to remove the books I place into the program from Smashwords, Barnes and Noble and other non-kindle places.  So I really could use some feedback from all of you as to whether or not I should take such a drastic step.  Therefore I ask you all to leave your thoughts and feelings in the comment section below.  You are my audience and are very important to me.  I don't want any of you getting short-changed because of any decision I make.

I'd also like to hear from any authors who are already in the program and wish to share their experiences.

Anyway, this is all I have to say for now as we all get ready to close out 2014.  I look forward to hearing from you all in 2015 as I continue to share my knowledge and experiences on this winding road of book publishing.