Life's Been Getting In The Way Again... 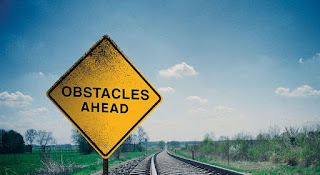 I swear there are days I wish signs like this would appear so I can prepare myself...

I'm sure the image above speaks volumes of what's been happening with me in the last week or so.  Too many distractions and problems to deal with and very little of me to go around.  I won't go into great detail but I had a financial crisis thanks to my old health insurance (no I wasn't sick or injured it was a premiums issue) that is finally getting resolved.  My finances are very thin at the moment but will improve shortly so now I can breathe a little easier again.

I also wound up making a major decision on the university front.  I've changed my major from Collaborative Health and Human Services to aiming for a Business Degree.  I'm leaning towards Marketing because there's a much better demand for that field, as well as getting better ideas of how to market my own works in time. 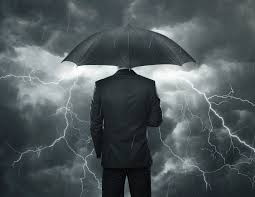 So slowly but surely I've been weathering the storms that have been hitting me left and right.  But all this chaos also slowed down my writing considerably.  Just dealing with all this nonsense left me physically and emotionally drained to the point I had very little left in the tank.

Plus I was having a really hard time trying to decide where to take the next scene in the story.  I had several options but none of them were really going anywhere.  They seemed more like unnecessary side streets that did not lend enough to the main story.

Finally I did the one thing I keep reminding everyone else to do... 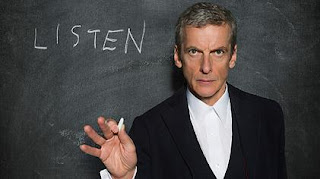 Instead of trying to force the story along I listened to what my characters were saying.  They told me where they needed to be in the next scene and I went with their idea.  Suddenly, the story is moving forward again and new tension is building as a result, adding new excitement and mystery to the piece.  So tomorrow, I think I can really settle in and do some serious work on the novel.  I really want to get this first draft completed before the end of the summer so I can get the 2nd draft and editing under way.  Then after a third and maybe fourth rewrite, I'll unleash it on some beta-readers.  I'm still planning on trying to get "The Vampyre Blogs - Coming Home" out by Christmas as well, but we'll see how things are going.

For now I just need some down time to recover from all this recent stress.  But I feel like on my path again.  That's all for now.  Take care everyone and remember to keep writing. 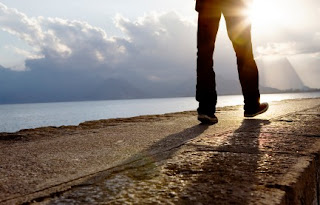