A Failed Experiment... Or Was It?

By Allan Krummenacker - March 05, 2016
When most people talk about an experiment failing, we all get a particular image in our heads... 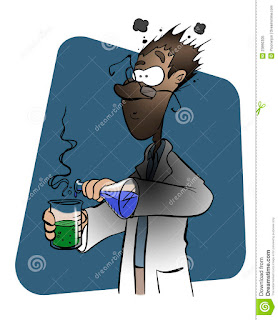 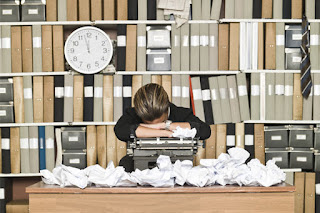 In any case, it's important to realize that no matter how many times you try to write a book, scene, character, or whatever... you learn from the experience.  The piece may not work out the way you had hoped but you gained knowledge, namely what didn't work.

Recently, in an effort to jump start "The Door" (which had been languishing for months in Limbo because I couldn't come up with a clear path of where to take the story next) I introduced one of up my upcoming characters from another novel which is part of my Para-Earth Series.  Specifically, I brought in Nathaniel Stewart, a human who entered one of the numerous Para-Earths and came back a vampyre.  I had planned on unleashing him on the world in his own book "The Vampyre Blogs - Coming Home".  I was able to justify doing this because I had written a six part short story over on my other site "The Vampyre Blogs - Private Edition" where I had Nathan meet Veronica, Julie, Roy and Jason in the past.  Having mixed the characters once before, it seemed only natural that Nathan could show up again in these people's lives.

The results were very promising.  I began coming up with new scenes and situations that really got the storyline of "The Door" moving again.  Within a few weeks I'd added almost 40,000 words to what I'd already done and the story just kept on growing.

And that's when I realized I'd made a mistake... 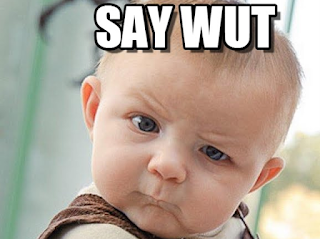 The story was getting TOO big.  By 80,000 words I still wasn't even halfway to reaching the climactic battle I had planned.  In fact, I couldn't even see the finish line looming anywhere on the horizon, period.  Something had to be done.

I kicked around the idea of breaking the book up into two installments, but the story had gotten too convoluted to risk such a move.  I could also aim for one mega-book, but the story was getting too complex even for me to follow at times.  Something or someone had to go!

After looking over the piece and seeing where Nathan had come into play I began to ask myself, could another 'existing' character serve the same purpose?  Did Nathan have to be the one dealing with this scene?  And every time I asked myself this, the answer came back the same, "Yes, someone else could fill that role.  In fact, this would beef up that character's part in the book..."

So after having gone to so much trouble introducing Nathan into the story, I removed him. 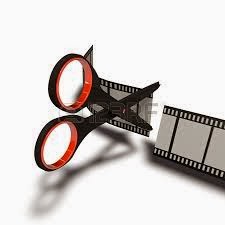 Now some people would say that I sure wasted a lot of time going down this path.  But they'd be wrong.  As I said before, I only removed Nathan,  I didn't remove the more important scenes which I'd created for him that were moving the story forward.  By removing just the scenes where he was interacting with other characters, had a lot of dialogue, and other small bit parts, I wound up losing almost 20,000 words from the first draft.  And now the story is moving forward a good pace with a tighter plotline.

Furthermore, I've freed up "The Vampyre Blogs - Coming Home" to be released this October.  Had I kept Nathan in "The Door" I would've had to hold back on release Nathan's book.  As it is, I have a good release schedule in place for both books.

So while the experiment of bringing in Nathan didn't work out completely, it wasn't a total failure either.  And this is something we all have to learn as writers.  We have to try different avenues to get a story to work or get past a serious case of writer's block.  In some cases we may abandon a project entirely, but certain ideas, characters, or plotlines can be resurrected in a brand new piece.  It's all a matter of trial and error.

And sometimes those outcomes can lead to even better stories.

So until next time, take care and keep writing.