By Allan Krummenacker - October 03, 2014
For those of you who have been reading this blog for a while, you'll remember I've mentioned a number of times about saving your work on Google Drive, or on a Memory Stick, or even a CD.  I've also suggested that when you edit your work, if you're going to cut a scene to save it in a special folder.  I say this because even though the scene, or even a character, doesn't fit in the story you're working on you might be able to recycle it for another story down the road.

The thing I forgot to mention is that occasionally you should go and look through that folder every so often.  Especially if you're looking to start a new project, or have hit a bad case of writer's block.  Something in that folder may be just the thing to help you get your scene going again.

I also have another special folder that holds works in progress that are unfinished.  Or in some cases, are pretty much a complete first draft... (said under my breath while looking away in embarrassment) 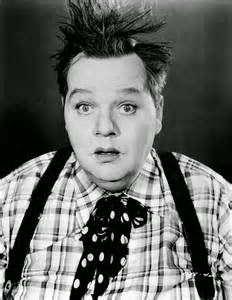 You forgot you had a completed 1st draft?

"Yes, I' did.  I got caught up in other things,now be quiet Roscoe!"

As I was saying, yes I found I had a complete first draft in that file folder.  It needs reworking of course, but the entire story is there.  Unfortunately, it will be a while before it sees the light of day.

Why?  Because it is a historical period piece that involves Brandon Elliott, one of the major recurring characters in my Para-Earth Series.  His spirit appears frequently in order to watch over Cassandra Elliott, his many times great-grandchild.   However, her story is not finished yet and I cannot tell his tale until hers is finished (sort of).  The two are intricately connected in such a way I have to finish telling her secrets, before I can reveal his.

However, this will be resolved soon.  Cassandra's secret will be revealed in "The Door" which I hope to have ready in May 2015.  Then after releasing the second installment of "The Vampyre Blogs" in December 2015, I will aim to release Brandon's story in early 2016.  His story is so big it will take at least two or more books to do it justice, but I'm looking forward to doing it.

Anyway, getting back to my original point... You actually forgot you had a completed 1st draft?

So remember, save those parts you edit out and keep checking the folder you put them in. You never know when you might find a treasure in those folders that can totally turn your work in progress into something fantastic. 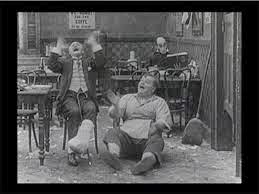 He actually forgot?  Oh that is rich!

(sigh)  He is just not going to let this go is he?