A Halloween Treat From Me To You... A Peak Into My Upcoming Novel "The Vampyre Blogs"

*HAPPY HALLOWEEN everyone!  I decided to give you all a treat by sharing a snippet from my upcoming novel "The Vampyre Blogs", which will be coming out this Christmas.

I was careful to choose this particular entry since it involves all three of my main characters dealing with a the scene is one most of us can relate to.  Here we have Marisa a seventeen year old young lady being comforted my vampyre Nathaniel and his goddaughter Lisa.  Marisa (who has no idea what Nathaniel really is) has an intense dislike for vampires even though they don't really exist according to her.  She hates movies, books and television shows about them because in her mind they have come to embody cancer (which her father is struggling against) in a human form.

The scene takes place inside an old four story building Nathaniel owns.  He keeps a dance club downstairs, while on the top floor he has an art studio where he likes to paint at night.  Marisa has just had a run in with another girl and is been being comforted by Nathaniel and her best friend Lisa (who is also Nathaniel's goddaughter).  As you might expect, Lisa knows all about him, including how to keep his secret.

The three are up in the studio where Nathaniel has been showing the two of them some of his paintings, which include several images of a young woman of Romani descent.  He's just finished explaining she was his wife and that she died in his arms after being abducted, a few years ago.

This book IS part of my Para-Earth Series, but does not involve any of my earlier characters.  However, this doesn't mean they won't meet down the road...mwahahah.  Also, this is my first attempt to introduce a character from this world who went into one of the Para-Earths and came back... alive, but changed.

So without further ado, here are Marisa, Lisa and Nathaniel.  Happy Halloween my friends.*

It’s been such a strange day, especially this evening.  I still don’t know what think at the moment.
Waking up and finding Dad was still at home sitting in front of the TV just like in my dreams, gave me a start.  Especially when I saw he looked a little greyish, but then Mom opened the curtains and I saw he was just tired.  I literally blew a sigh of relief, but it still set me on edge for the rest of the day.
Unfortunately, most of my classes were on the quiet and boring side today, which meant I kept worrying about my dad.
Thank God Lisa was in all of them with me.  I don’t know what I would’ve done without her around trying to distract me.  But I still couldn’t get that damn dream out of my head.  It had felt so real.  Then, just as we arrived at The Crypt, I started wondering if it had actually been some kind of warning. The idea it might be really put me on edge.
Unfortunately, that’s when Dianne showed up and started in with me, as usual.  Normally I can ignore her comments, but tonight, I just couldn’t.  God I feel so bad about what happened.  Poor Lisa got caught up in things and could’ve wound up getting hurt if Nathaniel hadn’t stepped in when he did.
I still feel bad about blowing up at him the way I did at the time.  But that’s not the only thing that’s bothering me about him.  After tonight, I can’t look at him the same way I used to.
Finding out he was once married and that his wife pass away in his arms, really hit me hard.  I guess that’s why I kissed him the way I did.  I just wanted to wipe away the pain I knew he was experiencing at that moment, along with my own.  I didn’t tongue him or anything, but for a second I nearly did.  Something about him that made me feel so alive that I didn’t want it to stop.  But I remembered Lisa was with us and I know she has a crush on him.  So I backed off.  But a part of me wanted to go right back to kissing him.   I don’t think I’ve ever wanted someone so bad in all my life.
And truth be told, I still want him.  But I’m also a little leery of him, because of because of what happened next.
I excused myself and started to fix my make-up.  After all that crying I’d done earlier, I knew I must look like hell.
Nathaniel was kind enough to walk away and give me my space, while Lisa checked on me quick before she went over to join him at the window.  As I heard the two of them talking quietly, I stole a glance over my shoulder.  Lisa was hanging onto him in a playful way, and I started to get jealous for a moment.
Quickly, I shook my head and pulled out my compact so I could use the mirror as I fixed my make-up.  Surprisingly, I didn’t look too bad and was able to make myself presentable rather quickly.
Then I decided to use the mirror to take another at Lisa and Nathaniel to see what they were up to.  And that’s when it happened.  I could see Lisa still acting if she were draped all over Nathaniel, only he wasn’t there.
I blinked and stared at the mirror again, but the image had not changed.  From the way Lisa was positioned, I knew she had to be hanging onto someone, because there was no way she could keep her balance in that pose.  But there was no one there.
Carefully I took another look over my shoulder and saw the two of them just as I had before.  Then I looked back at my mirror and saw only Lisa holding on to empty air.  I let out a little gasp and dropped everything, including the compact which shattered on impact.
Immediately, Lisa came rushing over to see what was wrong and quickly helped me gather everything.  Nathaniel on the other had stayed by the window.  He seemed to be in deep thought.
Naturally, I didn’t tell either of them what I saw, or rather what I didn’t see.  Instead, after Lisa helped me get all my make-up back in the purse, I told them I felt like going back down to the dance floor.   I’d remembered there were huge mirrors on the walls down there and wanted to see what would happen when we got down there.
To my amazement and relief, I saw all three of our reflections in every one of them.  At that point I was fully ready to believe my eyes had simply played a trick on me.
But now my mind has gone back to the day in my Aunt Betsy’s office when I first met Nathaniel.  She had brought in those beautiful fresh cut flowers.  But after he went near them to get his coat and hat,  we’d found them black and withered.
Is he what I think he is?  I’ve seen enough movies to know all the signs.   Yet, I saw his reflection in the mirrors of the club.  Plus he has a bunch of mirrors in his home which I’ve seen him use.
No, I think I’ve just been stressing out too much lately.  There’s no such thing as vampires.  Right? 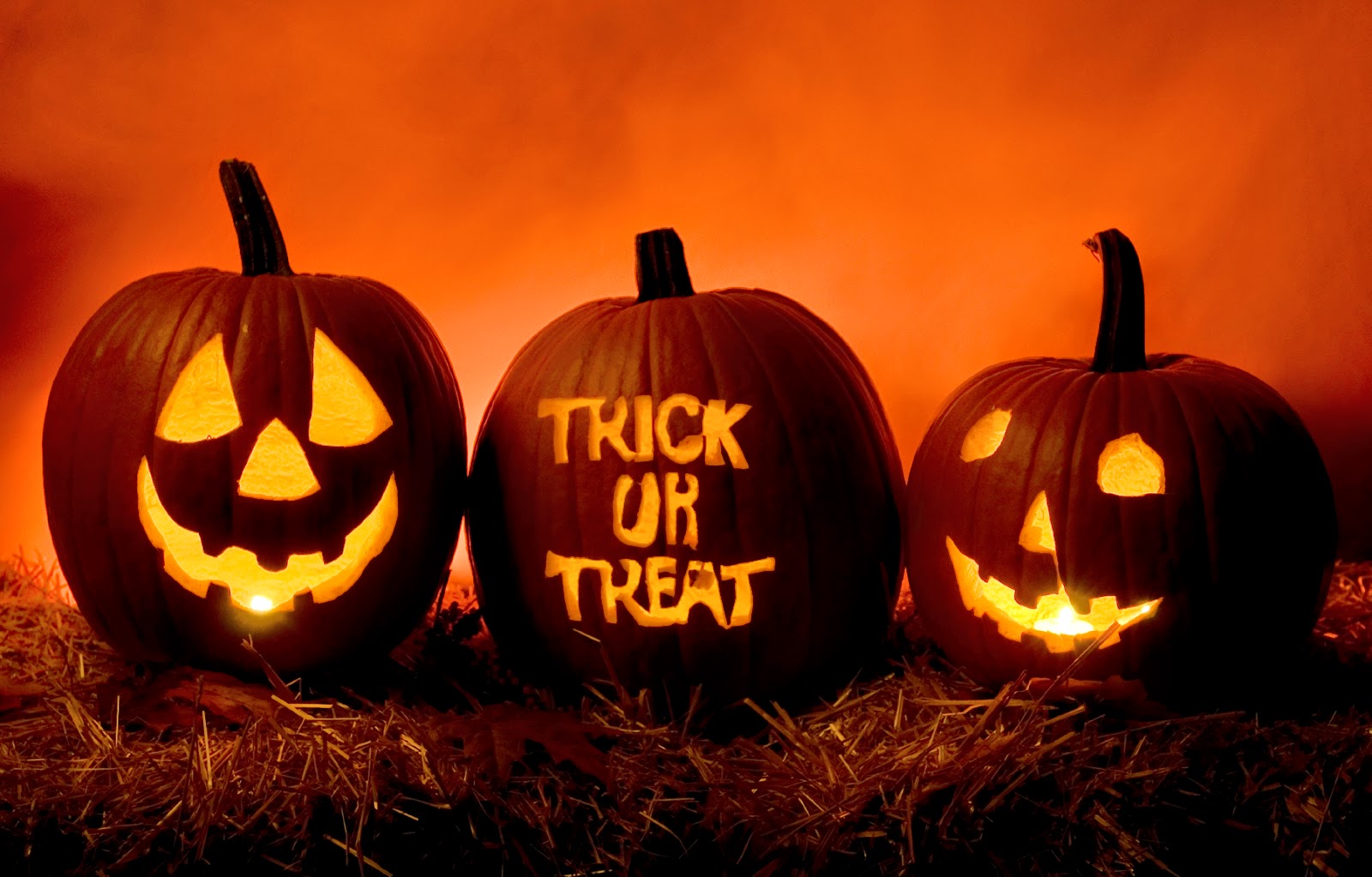