An Important Message For All Writers... 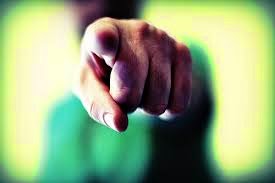 And I mean it folks.  Now I'm not trying to be rude or obnoxious, I'm actually being quite serious about this.  Sometimes putting your name in Google and checking out what pops up can be a real eye-opener.

The other day when I was sitting in the library with my wife who was tutoring a student of hers, I pulled out her spare laptop and set it up so I could do some writing.  Unfortunately, I forgot to bring my flash-drive with me.  Which of course meant, no writing. So I just started net surfing.  I don't know what prompted me to do it, but I decided to put my own name into the Google Search to see what would happen.  The results took me ever so by surprise. 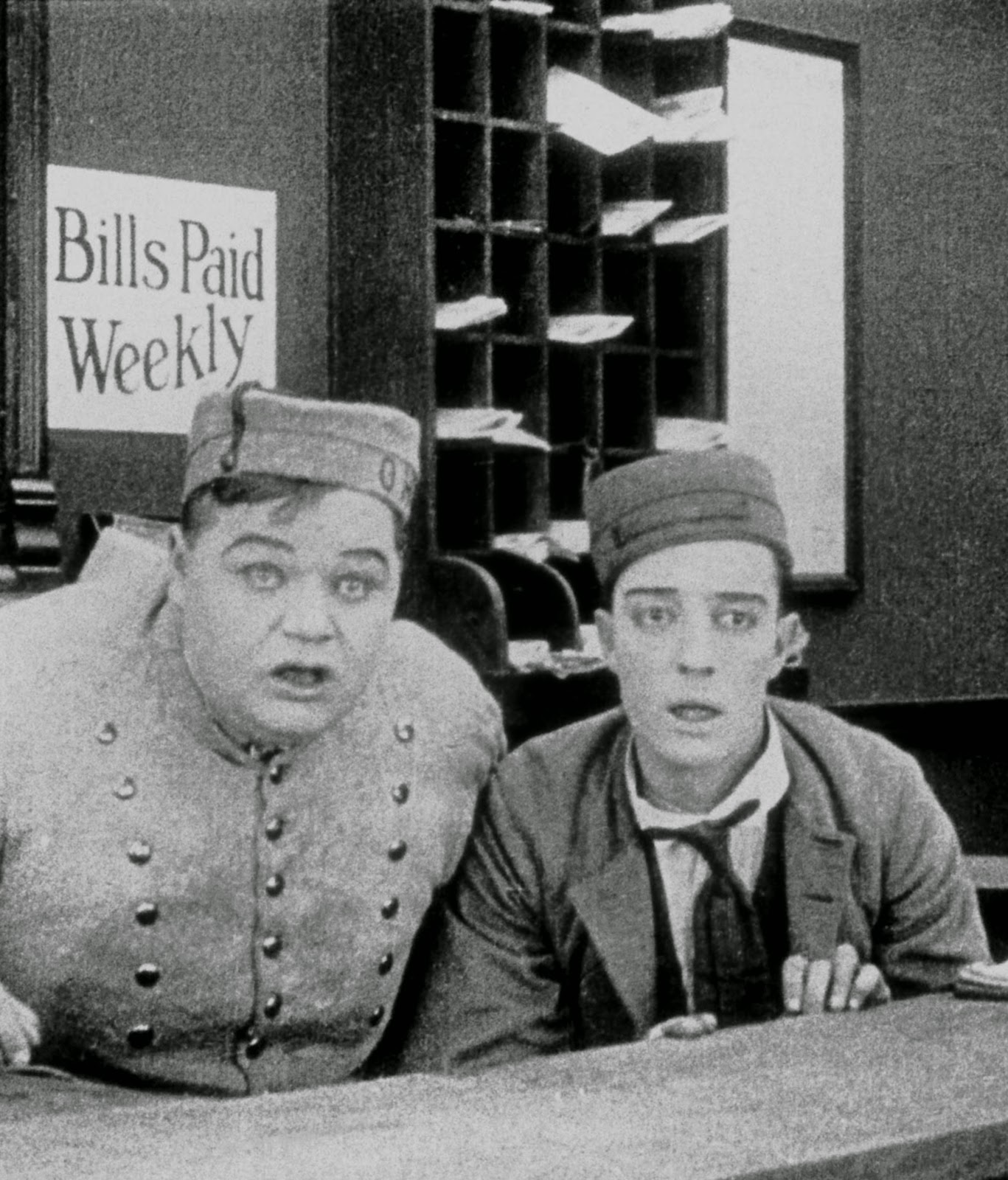 Not only did I find all the usual links to my blogs and Amazon, Barnes and Noble, Goodreads, FB, Twitter, etc. but I also found a host of other book sites that were carrying my two novels "The Bridge" and "The Ship".  Naturally I was flattered, but then I started checking some of the places listed that I was not familiar with.  It turns out that most of them were outlets that Createspace and Smashwords (who I used for my printed editions and my non-Kindle e-book editions) had forwarded my information to.  It was quite interesting to see how thorough they both were about getting my work out there.

But then I started seeing sites that really surprised me carrying my books.  Places like Chegg and Half.com which are usually associated with school textbooks.  I checked into them and found they were simply selling used copies by people who had grabbed up a copy on the cheap and were now reselling it.  Which came as a relief because, I have known other author who have had their work 'pirated' by others.

These 'pirated' copies are put out by various people who sell copies of the book without the author or the companies like Amazon, Smashwords, and Createspace knowing about it.  And just like in pirated movies or music, the author gets nothing for every sale made by these people.

So it is important to research who's carrying your works every so often in case someone has stolen your work and is making money off of it.

But, it's not all doom and gloom folks.  Sometimes you'll find something that will really take you by surprise... 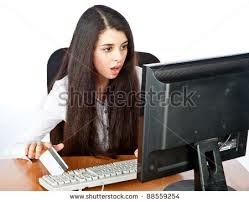 One of the things I found in my Google Search was a newspaper review of my first book "The Bridge" which I had never known about.  Why?  Because it was a newspaper over in Michigan and I'm in California.  Apparently, one of the people who had gotten a free e-copy during one of my Kindle 'Free-Days' lives there and did a nice review of my book.  I'll be sharing that review in an upcoming post.

I was completely blown away by this fact.  The only newspaper review I was aware of was one that had come out recently for my 2nd book "The Ship", where I had personally contacted the newspaper to see if they'd be interested in reviewing the book (hint-hint... remember to do this with your finished works folks.  Contact those local newspapers, radio stations, and even local TV stations).

So it really does pay research your name on the internet sometimes.  It's not about vanity, but seeing who might be saying what about your work.  And also guarding your creative property from piracy.  Plus you might find some sweet and wonderful reviews you never knew about before.